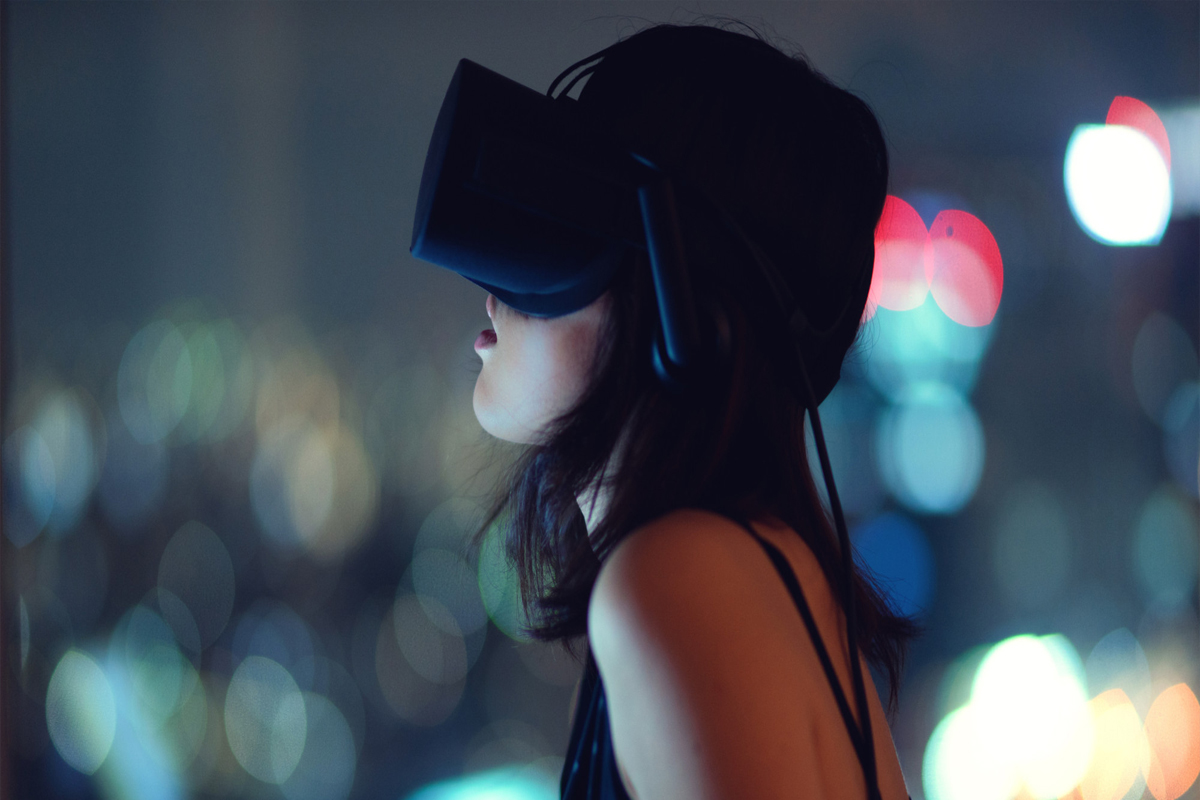 Virtual reality … when it comes to the notion of virtual reality, the image of a person in a special suit, in an empty room of 4×4 meters, with a helmet on the head passes through the thought, and while a person plays a game, the helmet projects images, and the suit simulates for example injuries, or hits a bullet. So something we all had the opportunity to see, at least in science fantastic films, if not in this real, non-virtual reality.

However, the development of technology has gone one step further … The next thing that awaits us in the field of development of virtual reality is a helmet that simulates all five senses: vision, sound, smell and even taste.

Virtual Cocoon – a helmet that is being developed by British academics from York and Warwick University, is able to bring the “reality” of virtual reality to a higher level.

Earlier, using certain equipment, virtual reality consisted of visual and audio simulation. The future in the development of virtual reality is a helmet that not only simulates video and audio, but you can also sense smells and tastes. In one part of the helmet, a mixture of chemicals creates a scent, and there is the possibility of injecting these chemicals into the mouth to create a taste.

The purpose of using this device, or cation, can be great: from playing games, to virtuous visits to mature places, to training soldiers.

Will the day come when everyone will have such helmets, and when the streets will become completely empty, and the “virtual” cafes are full? _)Maybe a new version of The Sims will be released, in which we will not create characters, but will be my virtual community characters.